Ragnvaldsen trained as a business economist and has an MBA from BI Norwegian School of Management. He worked in finance, sales and marketing for three years before joining Data Respons in 1995. He was previously the Sales & Marketing Director of Data Respons ASA and appointed CEO in 2003. 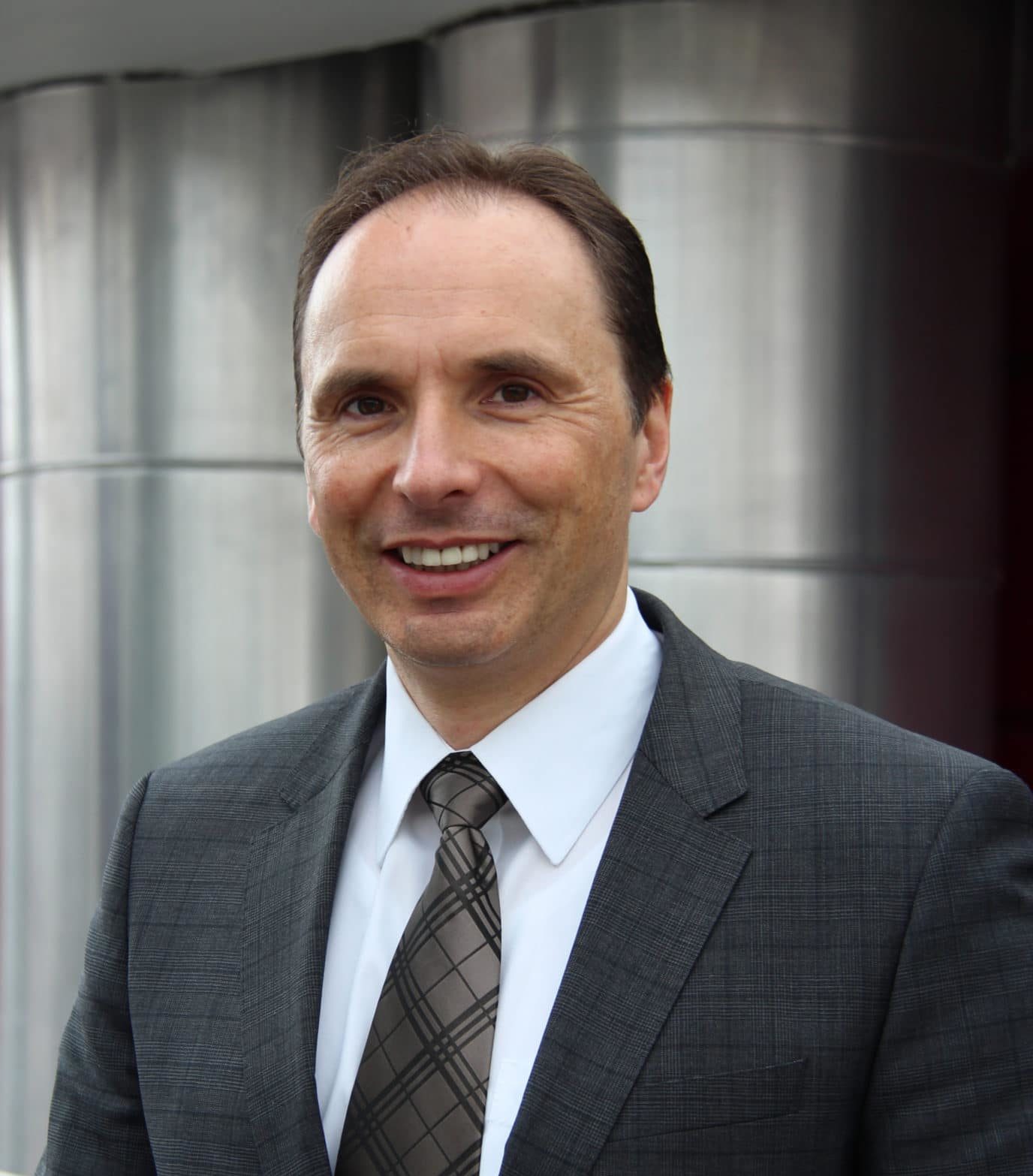 Wahl holds a Siviløkonom degree (four-year program in economics and business administration) from BI Norwegian school of Management and has an MBA degree from INSEAD in France. He joined Data Respons as CFO in 2005. Previously, he has been CFO in Tandberg Storage ASA and has had various management positions within finance in Atea, Orkla and DNV GL.

Eidem holds a bachelor in Political Science from the Norwegian University of Science and Technology (NTNU), and a Master in Political Economy from the Norwegian Business School (BI). Eidem headed a political office working for student rights and welfare (2007- 2008), worked with intelligence in the Norwegian armed forces (2008-2010), worked as an Account Director in the PR agency Gambit H+K (2012-2018), as Head of Communication, PR and Media in Get and as Communication Manager in Telia Norway (2018 – 2019), before joining Data Respons in 2019.

Angerer holds a Bachelor’s Degree in Logistics and Management from the Royal Norwegian Naval Academy and a MBA degree from INSEAD in France. Previously he worked 8,5 years in the Norwegian armed forces, holding various positions as logistics officer, mentor and logistics platoon commander in the Norwegian Naval Special Operations Command. Before joining Data Respons as CSO in 2021, he worked as a consultant and junior project manager at McKinsey & Company (2019-2021)