It’s called social engineering. It’s simple but efficient, and it requires no specialist tech knowledge: You just make up a credible cover story, send an email and sit back and hope the recipient is careless enough to give you the requested confidential information. It works. Data Respons subsidiary, MicroDoc, has once again proven it on behalf of their clients. 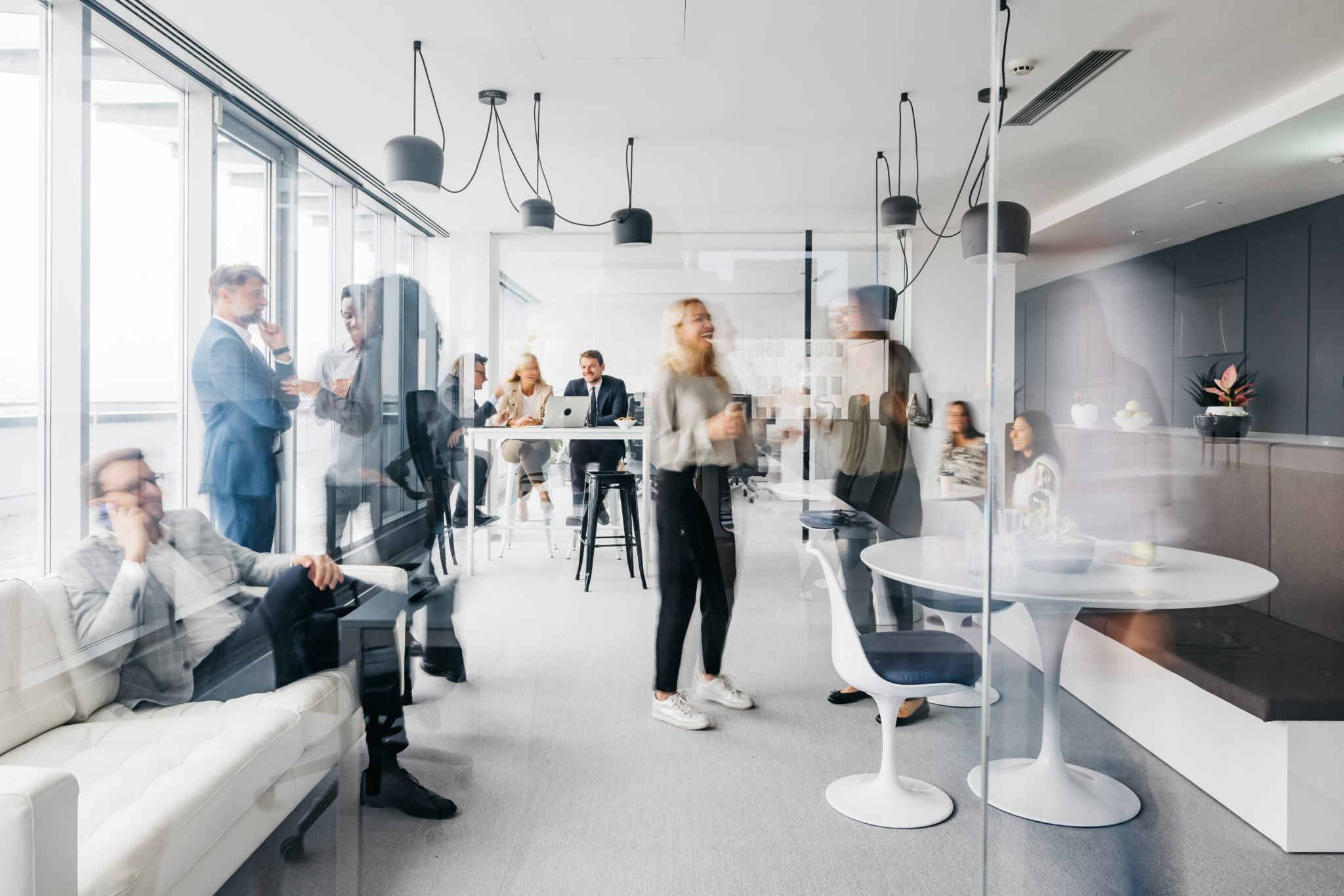 According to MicroDoc directing manager Dr. Christian Kuka, the most serious security threat doesn’t originate from technology. It’s the people using it. Criminals take advantage of the fact that many employees have a rather careless attitude towards IT security, relying on IT administrators to handle it.

This attitude means they are easy prey for criminals using the simplest of methods to extract confidential information from them.

Christian Kuka knows, because Data Respons subsidiary MicroDoc has done it on behalf of client companies to help them find security vulnerabilities and assist them in their efforts to raise awareness among employees of the daily threats they’re facing:

A simple email is enough

Most people think cyber threats are about shady Russian networks, malware, and viruses. But according to Christian Kuka, a simple email is enough. He believes that social engineering is a bigger danger to companies than malware and other technology-based threats. Network administrators can solve most technical issues, provided they are given enough resources to stay ahead of the publicly announced vulnerabilities. However, social engineering is everybody’s problem, but not all companies – and certainly not all employees – take it as seriously as they should.

According to Christian, as companies grow bigger, the more vulnerable they become. In smaller companies, everybody knows each other, and they frequently meet in person, thus making it more difficult to succeed with for instance email fraud.

That’s not the case in large companies, and adding to the problem is the fact, that large entities need strict processes and regulations to function. Thus, getting things done can seem to involve a lot of red tape, and often employees try to find workarounds to avoid the hassle. So, it might not be that unusual to receive an email from somebody in another department whom you’ve never met in person, asking you for help. And obviously, that help will include sending him or her your confidential information.

Christian Kuka admits that security is annoying, i.e., complex passwords for the operating system, multi-factor authentication with additional devices, and expiring accounts that need to be renewed. It always is because security means adding some extra steps to ensure reliable authentication and authorization. And again, the bigger the company, the more hassle because following the Principle of Least Privilege, employees should only have enough access that they need to do their job. However, in many cases, the definition of ‘their job’ is not clearly defined and access restrictions are too tight. It’s a question of finding the right balance. And furthermore, management must focus on educating the company’s employees properly, so they understand the reasons behind the extra security measures and also frequently questioning of the usefulness the extra security measures.

Tech is important too

Although Christian Kuka states that people are more important than technology in building cyber resilience, tech can support the fight in many ways. For instance, you can set up a company’s email system so it automatically marks outside messages, which then should be examined extra carefully by their recipients. And not least, you must think differently about your digital infrastructure than before.

Every part of a company’s digital infrastructure should be protected against internal machines in the same way it’s protected against outside machines, according to Christian Kuka. And you should divide your infrastructure into compartments, so that a security breach only can affect part of your operations. Also, it would make good sense to use different kinds of operating systems and different kinds of services that fulfill the same purpose. In case of an attack only a part of your business is compromised, and you can switch to an auxiliary system.

This approach has obvious drawbacks, making life harder for employees. But as mentioned earlier, security is annoying. No way around it. But it is accepted by employees if they know the reason behind it.

As MicroDoc is mainly a software technology company, specializing in complex software solutions for automotive, energy, and finance, social engineering prevention and awareness constitutes only a minor part of its portfolio. However, Christian Kuka is looking for more assignments in that domain, because to him it is an important but underrated part of cyber threat mitigation. In his opinion, many companies are not giving it the attention it requires, making themselves vulnerable to attacks. Christian Kuka says: